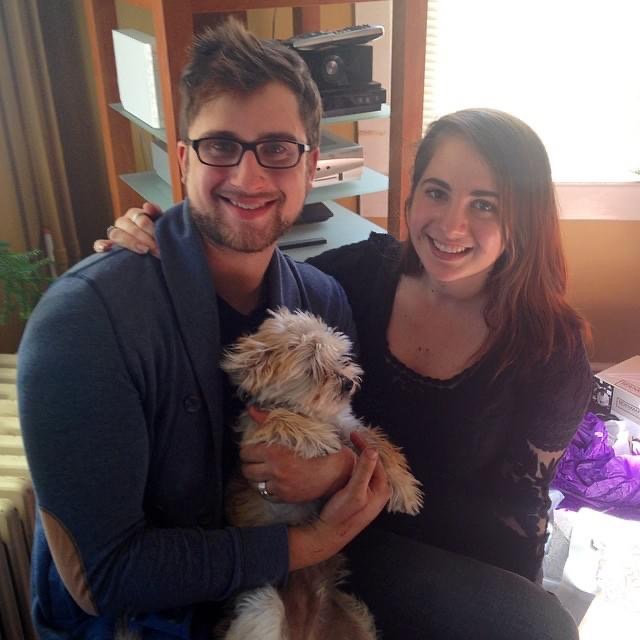 My name is Jacob Daniel, I’m the creator and host of the Daniel 3: Biblical Anarchy podcast.I grew up traveling to many different churches across the county with my family as my dad was very active in ministry and planting churches, even helping to plant churches, orphanages and women’s shelters in Ghana, Africa. Through these experiences I remember seeing countless examples of the state and human authorities acting in corrupt fashion and abusing their power.

My experience in public school and in taking honors and AP History and Economics lead me to being a pretty far left Democratic Socialist. I supported Bernie Sanders back in 2015-2016. But my world view would be cracked in 2018 when I encountered libertarian thinkers and Austrian economics. Through reading Mises, Rothbard, and listening to the likes of Tom Woods, Hans Hoppe and Bob Murphy, I discovered the true nature of economics, and the true nature of the state.

2019 I began to study the philosophy and history of Christian Anarchism, because I believed the truths I had learned from the Misesian Libertarians were compatible with what I knew of the Bible. I discovered Tolstoy, who heavily shaped my thinking, and discovered many Christians from the early church to contemporaries like Stephen Rose and Mike Maherry were preaching about the Kingdom of God being incompatible with the kingdoms of men. Even my favorite Christian nonfiction writers C.S. Lewis and J.R.R Tolkien had talked about their political views leaning more anarchist the more they studied the scriptures.

These 4 words became my mantra – No King But Christ

When 2020 saw the rise of government tyranny, I became more active in speaking out for liberty and the Kingdom of God. I have a family, a wife and three young children, and I want them to grow up in a world where they are free and where they know the one true King.

I’m a simple man, an auto mechanic by trade who rebuilds transmissions for a living, and plays guitar for my church worship band. I love sports, hiking and spending time with my wife and children. The Lord has been good to me, but I also see so much suffering in the world. Jesus said what we do to the least of these , we’ve done unto Him. I want to lead by example , especially for my kids, to make this world a better place and to point people towards the Truth. Thank you all for supporting this project – No King But Christ